Well I didn't get alot of tatting done today because of many things. See my plan for today was to rest my weary back and tat to my hearts content. I told my sister not to come over today because i had plans, which really wasn't a lie I DID have plans to meet up with Debbie for a tat and chatter but with my back and throat i thought it best not to do so, it made me sad. plus I just wasnt in the mood for my sisters whining and I really think she has given up tatting :( ohhh well I tried.
But there is next week and possibly May 8th will be the first of many tat chats with 2 other tatters. More info as it unfolds nothing is confirmed yet.
My throat feels a bit better today and my back too BUT this evening my stomach is acting up BIG TIME I have no idea why :( ... The main reason I didnt get alot of tatting done today was the wind. Yes the wind prevented me from tatting because it was just the right kind of wind that kept knocking my screen door open with a *BANG* it was scaring the dogs, Ginger I dont mind her sitting in my lap while I tat because she is all of 6 pounds but Ned is my porky not really I just call him that he is about 24 pounds. He was so scared he wanted me to hold him like I was burping a baby UGH! I have scratches all over my legs and arms and even one on my back from him trying to get as close to me as he could LOL it was funny but not. They even followed me into the bathroom while I was sitting there Ginger was laying at my feet while Ned layed close to her. LOL
But I have my little bit of tatting to show as well as some pretty pictures I had taken last week. Ohhhh speaking of the pictures due to some nagging from friends and me asking others' opinions on my facebook I opened up a photo etsy shop to sell some photos, and possibly make cards from some of my photos. I have to admit some of my photography has gotten really nice.
ok on to the eye candy 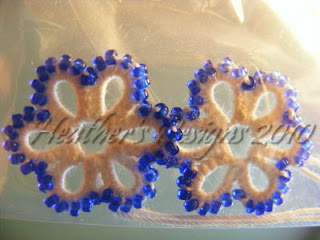 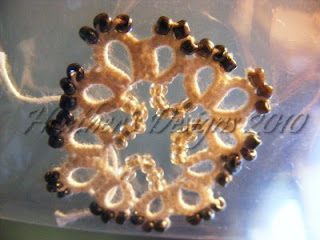 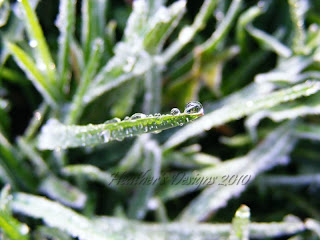 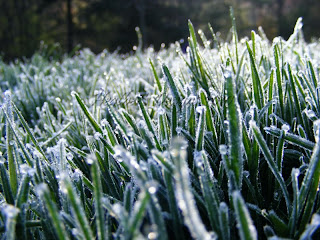 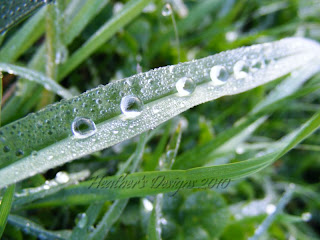 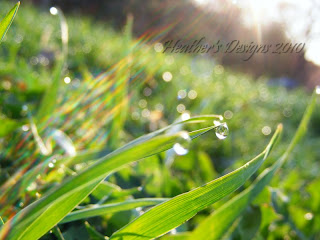 And this is my absolute FAVORITE one!

thoughtfully written by Heather at 7:01 PM

Hi Heather! Love the new motif design
did you get my email on the payment for the Tatted Ladies Book? Anyway hope that you feel better soon!!!

Love the tatting - hope your tummy is better!

Your photography skills are great! Hope you are feeling better very soon :)